We all, like sheep, have gone astray, each of us has turned to our own way; and the Lord has laid on him the iniquity of us all. -Isaiah 53:6 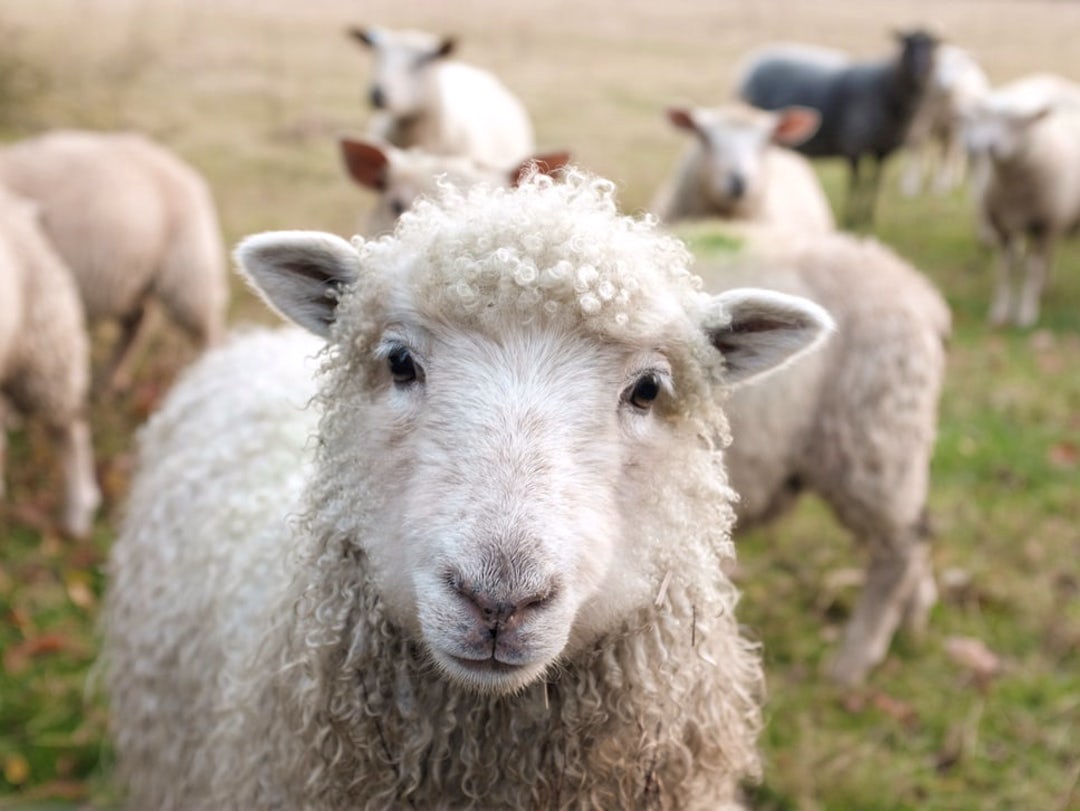 We all, like sheep, have gone astray, each of us has turned to our own way; and the Lord has laid on him the iniquity of us all. -Isaiah 53:6

It’s interesting that this new moniker is the sheep. Throughout the Bible there are references to sheep. Also to shepherds. In Isaiah we all are identified as sheep - and not necessarily because of weakness but because of stubborn, hard-hearted, rebellious intents. In the Gospel of John Jesus makes references to himself as a shepherd - a Good Shepherd - this also making the reference to the people as sheep. He didn’t do this in a mocking way. It wasn’t done to insult the people. His intent was two-fold. First, he wanted people to hear his heart. He was FOR the people. He desired to care for, love deeply, engage and protect, while also ultimately being willing to lay down His life for the people.

“I am the good shepherd. The good shepherd lays down his life for the sheep. The hired hand is not the shepherd and does not own the sheep. So when he sees the wolf coming, he abandons the sheep and runs away. Then the wolf attacks the flock and scatters it. The man runs away because he is a hired hand and cares nothing for the sheep.
“I am the good shepherd; I know my sheep and my sheep know me— just as the Father knows me and I know the Father—and I lay down my life for the sheep. I have other sheep that are not of this sheep pen. I must bring them also. They too will listen to my voice, and there shall be one flock and one shepherd. The reason my Father loves me is that I lay down my life—only to take it up again. No one takes it from me, but I lay it down of my own accord. I have authority to lay it down and authority to take it up again. This command I received from my Father.” -John 10:11-18

Most references to people as sheep take place in the Old Testament. This is the instance where you find a reference to sheep in the New Testament. When Jesus was making these statements He was in dialogue with the Pharisees.

Here’s where His second intent comes to light. When Jesus was addressing the Pharisees He was keenly aware that they knew well the Scriptures and the works of the Prophets of old. In Ezekiel there was a prophecy and rebuke of the shepherds that only used their flocks for their personal gain and comfort. The prophecy alludes to the Messiah coming - a shepherd that would rescue the flock, regather them from their scattered wandering, restore health and wellness to them. This is the Good Shepherd. In this simple, yet profound conversation Jesus makes it abundantly clear that a new way was coming.

“The word of the Lord came to me: "Son of man, prophesy against the shepherds of Israel; prophesy, and say to them, even to the shepherds, Thus says the Lord God: Ah, shepherds of Israel who have been feeding yourselves! Should not shepherds feed the sheep? You eat the fat, you clothe yourselves with the wool, you slaughter the fat ones, but you do not feed the sheep. The weak you have not strengthened, the sick you have not healed, the injured you have not bound up, the strayed you have not brought back, the lost you have not sought, and with force and harshness you have ruled them. So they were scattered, because there was no shepherd, and they became food for all the wild beasts. My sheep were scattered; they wandered over all the mountains and on every high hill. My sheep were scattered over all the face of the earth, with none to search or seek for them. "Therefore, you shepherds, hear the word of the Lord: As I live, declares the Lord God, surely because my sheep have become a prey, and my sheep have become food for all the wild beasts, since there was no shepherd, and because my shepherds have not searched for my sheep, but the shepherds have fed themselves, and have not fed my sheep, therefore, you shepherds, hear the word of the Lord: Thus says the Lord God, Behold, I am against the shepherds, and I will require my sheep at their hand and put a stop to their feeding the sheep. No longer shall the shepherds feed themselves. I will rescue my sheep from their mouths, that they may not be food for them.” -Ezekiel‬ ‭34:1-10‬ ‭

Christians, if you’ve read this far - thank you. Now hear me one step further. Please, stop using the term “sheep” like it’s a negative. When you do this you perpetrate as a wolf. Stop attacking people. You are no better than anyone else. Humility and mercy, grace and compassion. Those are attributes believers are supposed to be known for. Don’t push others away from The Way. Help lead the lost back to the Good Shepherd. Please. This world is broken and helpless and has been led by poor shepherds for too long. Help others find the Way, the Truth, and the Life that is freely available for them.

Kevin & Kim met while studying at Eastern Nazarene College.  They fell in love and have been married for 25 years.  They are extremely proud of their 3 children; Megan (21), Makenna (16), and Noah (10).  At the end of 2015, after pastoring at Grace Capital Church in Pembroke, NH for 19 years, Kevin answered a new call from God to begin a church in the city of Concord.  Pastor Kevin is a passionate preacher, gifted leader, and visionary servant.  RFC is the result of a dream from God to begin a new movement within the city of Concord where people are encouraged to live out their faith to Love God,  Love People, and Serve the City.  Kim loves to garden and read books at the beach.  Kevin loves to hike, read, and sing random 80’s song lyrics – usually when he is preaching. 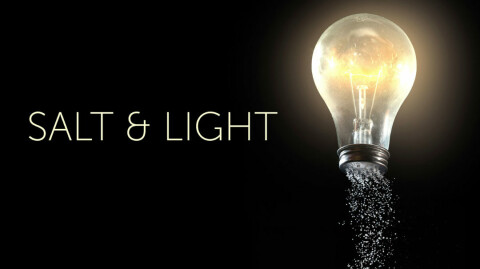 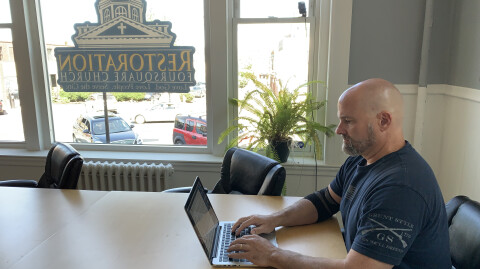 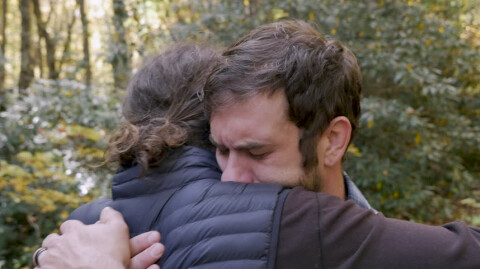