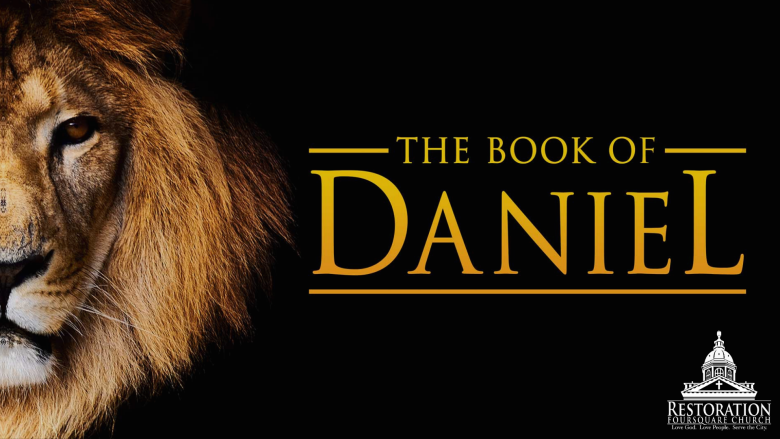 Historical narrative and Prophetic Visions - that is where we find ourselves in the Book of Daniel.  Twelve chapters that are divided almost literally down the middle.  You will find historical facts of 4 young men who have been exiled from their homeland to the Babylonian Empire under King Nebuchadnezzar.  Making choices not to engage in acts that would defile them from their faith they find favor and are approved as being ten times greater in understanding and stature than the best of Babylon.  That is where we find Daniel, Hannaniah, Mishael,and Azariah.  4 Hebrew teenagers who will make a decision to remain faithful to God - and we'll watch His faithfulness among them!

With the apocalyptic visions of chapter 7- 12, though, we’ll find a clear change in tone and emphasis. Those early Jewish readers would have learned that their ultimate longings to be delivered, to have their exilic condition ultimately removed, would come with great cost. Things would not be easy. For even after 70 years of exile, Daniel learned that 70 sets of seven remained for God to accomplish his kingdom work.  Salvation required more than a simple trip back across the wilderness to Jerusalem. It was not even really a matter of geography. Rather, the visions showed that the kingdom God promised comes only after considerable time and difficulty for gods people and God's anointed.

In fact, Daniel began to realize that the end of their 70 years in Babylon was only a precursor to the years needed for their final deliverance and salvation. It describes something of the required and prolonged season of suffering while gods people come to terms with life after the exile. While God's promises of a King and Kingdom were clear and known, the hour of their complete fulfillment remained opaque, like a figure in the distant shadows.

Other sermons in the series

In this sermon Pastor Kevin brings a word from the Lord for us all in...